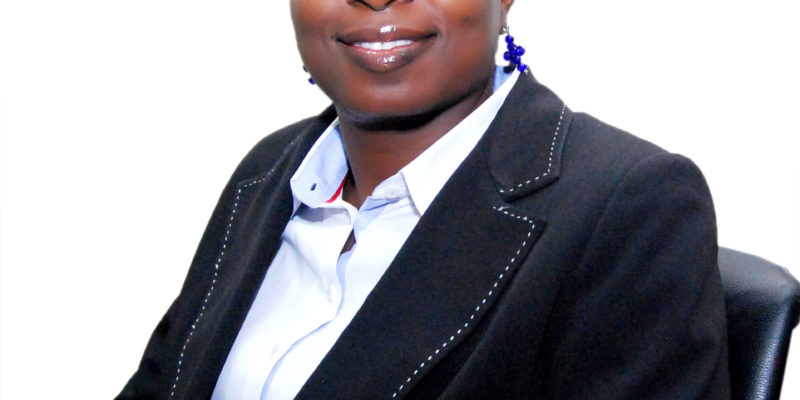 She joined Accord Engineering Limited in 2008 as Assistant Project Manager and she is currently our Principal Manager in charge of operations.